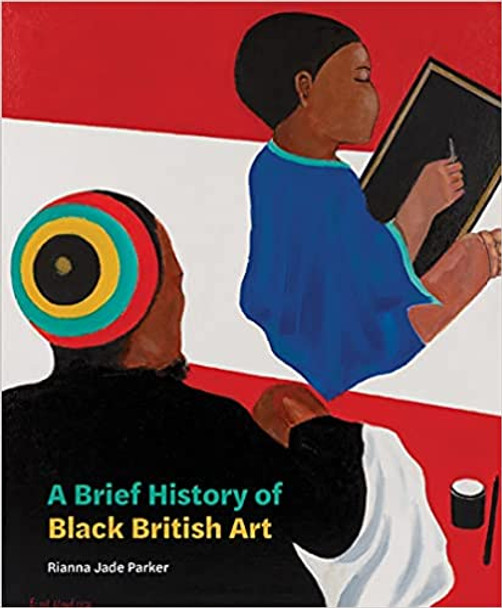 Black artists have been making major contributions to the global art scene since at least the middle of the 20th century. While some of these artists of African and Caribbean descent have been embraced at times by the art world, they have mostly been neglected or have not received the recognition they deserve. Taking its starting point as the Windrush-era Caribbean Artists Movement, and considering and contextualizing the political, cultural, and artistic climate from which it emerged, this concise introduction showcases the work of 70 Black-British artists from the 1930s to the present. Artwork in a range of media offer a lens through which to understand some of the events and issues confronted and explored, shedding light on the Black-British experience. Constructed around contemporary ideas on race, national identity, citizenship, gender, sexuality, and aesthetics in Britain, this book interrogates themes at the heart of Black-British art, revealing art in dialogue with a complex past and present.

Featuring some of the most prominent and influential Black-British artists of recent decades, as well as less well-known artists, it also includes work from a new generation of artists on the cutting edge of contemporary art. At a time when visibility within the art world has taken on a renewed urgency, this is a timely and accessible introduction celebrating Black-British artists and their outstanding contribution to art history.

28 DAYS: MOMENTS IN BLACK HISTORY THAT CHANGED THE WORLD

MSRP: $18.99
Now: $10.00
Was:
Each day features a different influential figure in African-American history, from Crispus Attucks, the first man shot in the Boston Massacre, sparking the Revolutionary War, to Madame C. J. Walker,...

Black History in Its Own Words

A Black Women's History of the United States

The ABCs of Black History