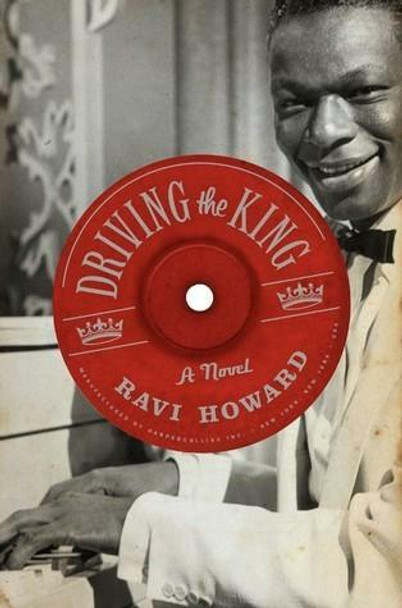 A daring and brilliant novel that explores race and class in 1950s America, witnessed through the experiences of Nat King Cole and his driver, Nat Weary. The war is over, the soldiers are returning, and Nat King Cole is back in his hometown of Montgomery, Alabama, for a rare performance. His childhood friend, Nat Weary, plans to propose to his sweetheart, and the singer will honor their moment with a special song. While the world has changed, segregated Jim Crow Montgomery remains the same. When a white man attacks Cole with a pipe, Weary leaps from the audience to defend him—an act that will lead to a ten-year prison sentence. But the singer will not forget his friend and the sacrifice he made. Six months before Weary is released, he receives a remarkable offer: will he be Nat King Cole’s driver and bodyguard in L.A.? It is the promise of a new life removed from the terror, violence, and degradation of Jim Crow Alabama. Weary discovers that, while Los Angeles is far different from the Deep South, it a place of discrimination, mistrust, and intolerance where a black man—even one as talented and popular as Nat King Cole—is not wholly welcome. An indelible portrait of prejudice and promise, friendship and loyalty, Driving the King is a daring look at race and class in pre-Civil Rights America, played out in the lives of two remarkable men.
View AllClose

MSRP: $28.00
Now: $20.00
Was:
Brief Description: "From James McBride, author of the National Book Award-winning The Good Lord Bird, comes a wise and witty novel about what happens to the witnesses of a shooting. In September...

MSRP:
Now: $7.99
Was:
The story of Sundiata, son of the king of Mali in the time of the great trading empires of Africa some eight hundred years ago, is a powerful tale of courage and determination. As a boy, Sundiata was...

THE KING OF KINDERGARTEN

MSRP:
Now: $17.99
Was:
Starting kindergarten is a big milestone--and the hero of this story is ready to make his mark! He's dressed himself, eaten a pile of pancakes, and can't wait to be part of a whole new kingdom of...