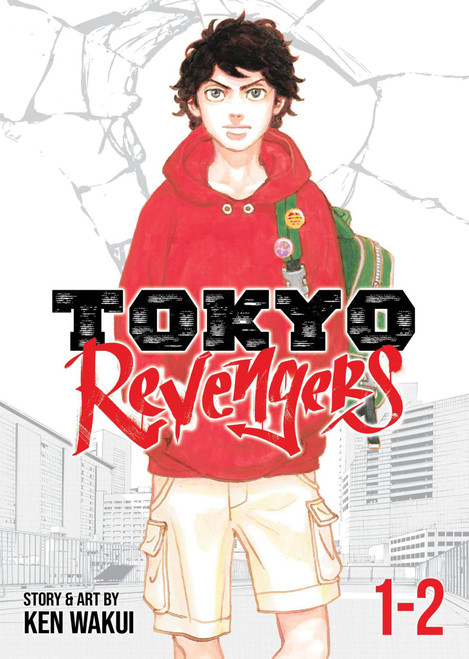 Watching the news, Hanagaki Takemichi learns his junior-high girlfriend Tachibana Hinata has died. A sudden shove sends him 12 years into the past to face the Tokyo Manji Gang that once made his life hell, which is also responsible for Hinata’s death in the present. To save Hinata and change the future, Takemichi must rise to the top of Kanto’s most sinister delinquent gang! But things aren’t so simple when he befriends the gang’s leader, Mikey. What turned Mikey from a petulant child to the leader of the most infamous gang in Tokyo?

Tears We Cannot Stop: A Sermon to White America

THEY SAID THIS WOULD BE FUN: RACE, CAMPUS LIFE, AND GROWING UP

THIS MAKES ME HAPPY: DEALING WITH FEELINGS (STEP INTO READING, STEP 2)

THIS WILL BE MY UNDOING: LIVING AT THE INTERSECTION OF BLACK, FEMALE, AND FEMINIST IN (WHITE) AMERICA

Relations: An Anthology of African and Diaspora Voices

The Daughters of Izdihar (The Alamaxa Duology, 1